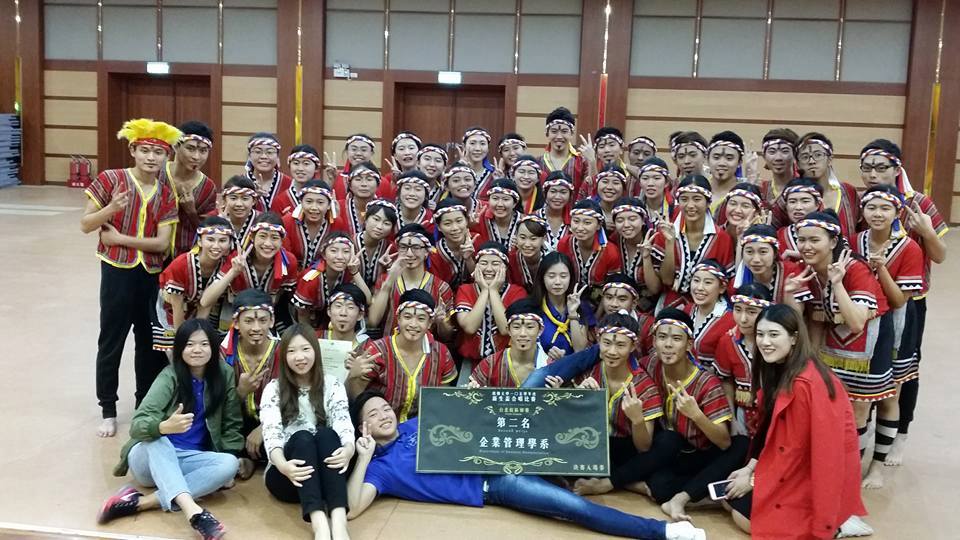 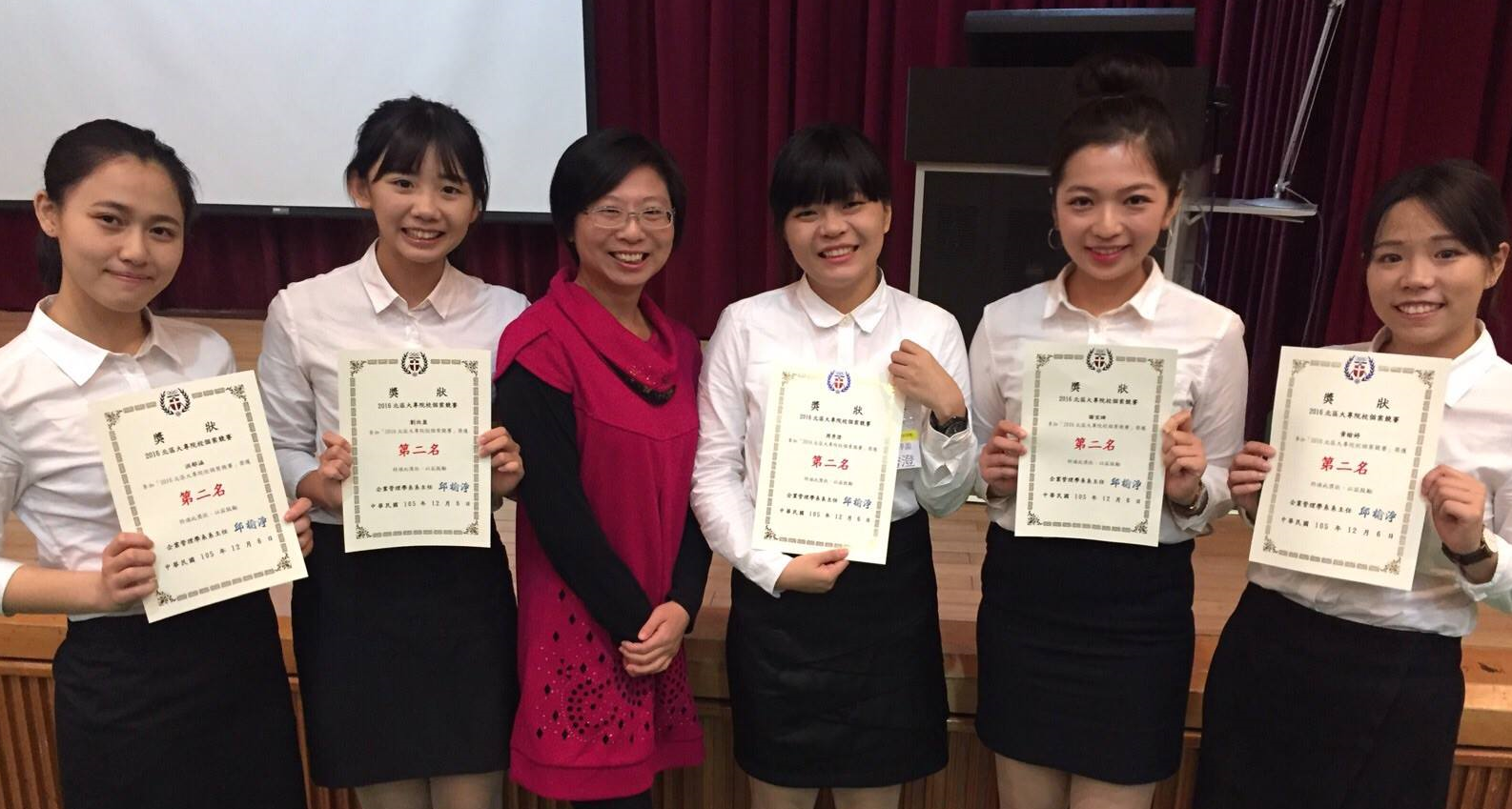 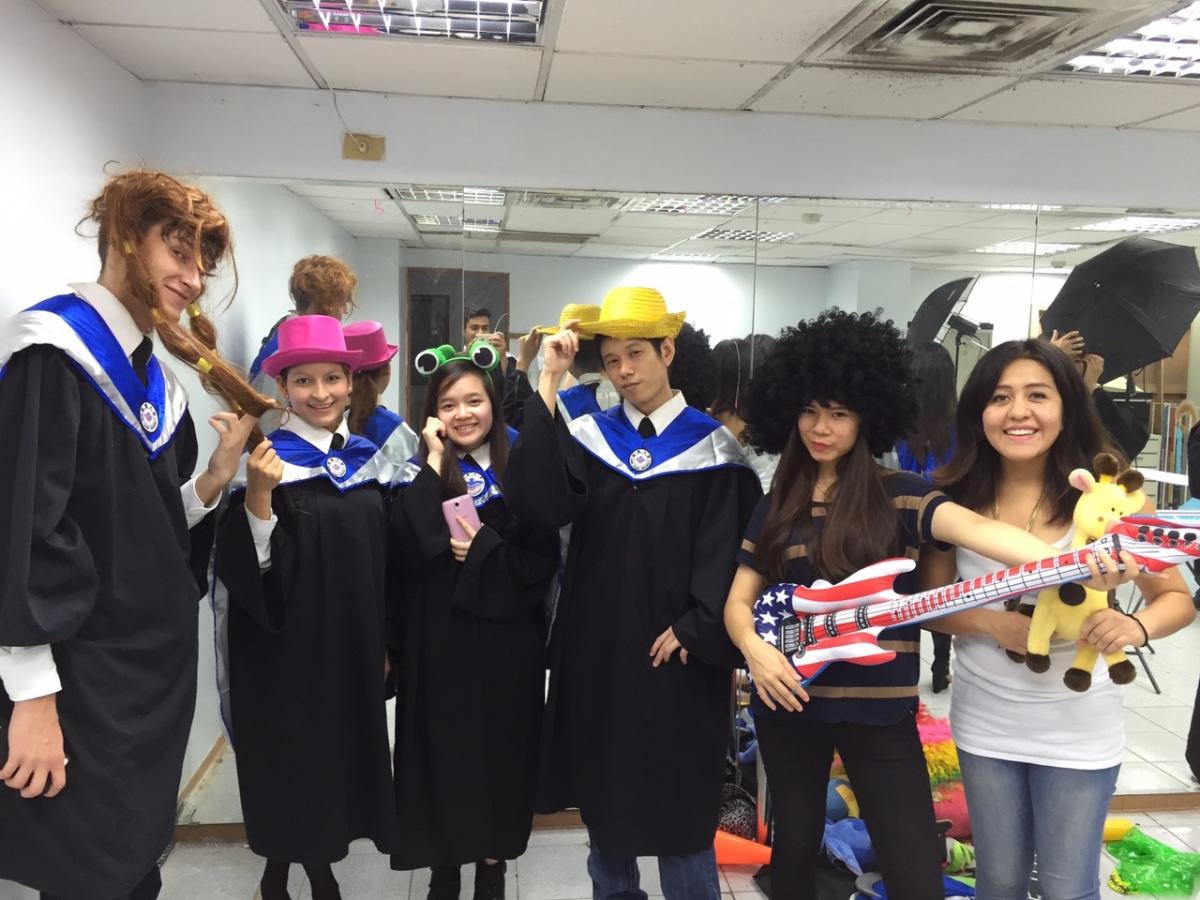 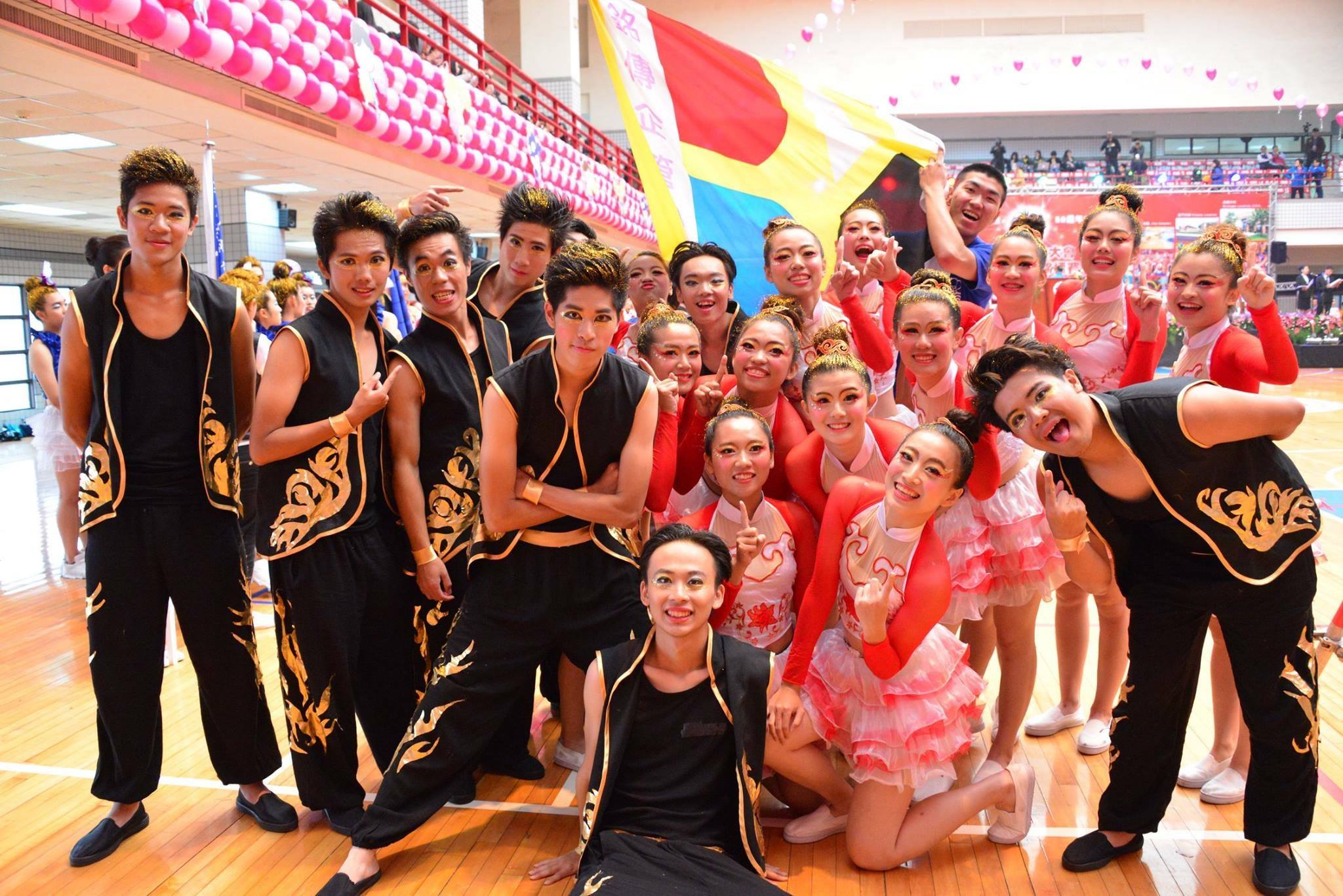 The Department of Business Administration is one of the earliest departments established in Ming Chuan University. The department was officially named Department of Business administration in August 1990. Since 1998, when the institution was promoted to Ming Chuan University, this department has had as chairpersons Dr. Cheng, Jen-Wei, Dr. Lu, Jung-Cheng, and Dr. Wong, Jehn-Yih, consecutively. The Graduate School of Management Science was established in August 1992, the doctoral program in 1997, the EMBA program in 2000, and the graduate school changed its name to Graduate School of Management. In 2005, the MBA graduate school began recruiting students from abroad and offering classes instructed in English as IMBA. Dr. Lee, Chuan, and Dr. Huang, Shu-Nan have served as deans of the graduate school, consecutively.

Alumni from this department spread across all realms in Taiwan, as well as abroad, and have contributed much to the development of our country.